Film and Television Production staff on this course include respected film makers Suzanne Cohen, who has a background in delivering innovative and socially aware participatory film projects, and Enrico Tessarin who has 15 years’ experience in international co-productions including five feature films, three feature documentaries and countless web series and advertisements. Robb Horsley is an award-winning filmmaker whose work has been shown at many international film festivals and broadcast on major television networks including BBC, ITV, SKY, NBC and MTV.

Other staff have published academically in a range of international journals and edited volumes. Alumni include one of only three black female filmmakers to have directed a feature film that has received a nationwide release in the UK, a cinematographer working on TV shows such as League of Gentlemen and Cold Feet, and an independent filmmaker who has directed numerous television advertisements while also developing his own web drama series.

Recent graduates have moved into masters degrees at Goldsmiths and at Film School in the USA, and gained positions at a range of media companies, including youTube. 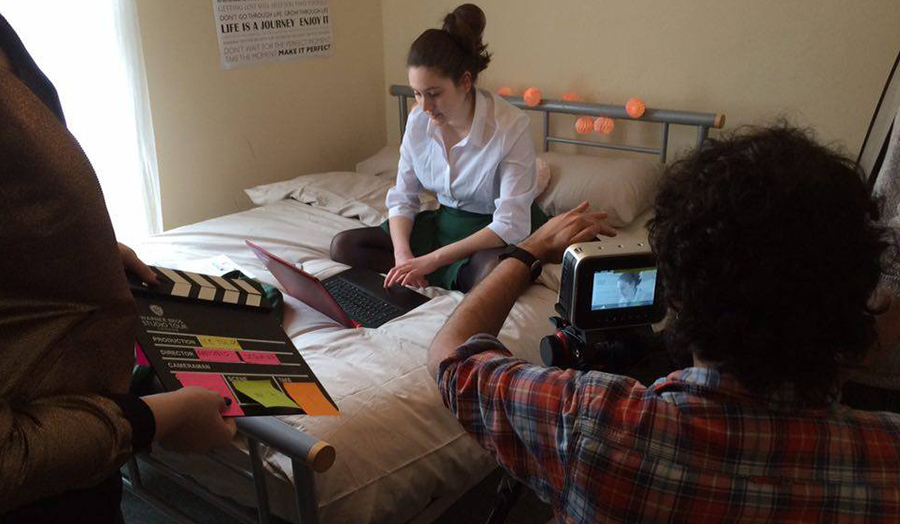 You will be assessed through a variety of coursework and in-class assignments.

For Film and Television Production, these include film projects and reflection of these projects. They will also include summaries, presentations, textual analysis, essays, screenplays, and a final year dissertation.

Graduates of this course can pursue postgraduate study, or work in a variety of fields, including the creative and cultural industries, film criticism and academia.

As the hub of the film and television industries in the UK, London provides many options for students, both in organizations such as the British Film Institute, the BBC, ITV and Channel 4, and in the numerous independent production companies located across the city.