Build your creative post-production skills to make your mark in the film and television industry. Solent’s MA Post Production in Film and Television will see you working with some of the best industry-standard equipment in a fun and creative environment, surrounded by fellow creative people.

You’ll begin by studying the fundamentals of post-production to gain a solid understanding of the core principles and techniques. You’ll then progress into other fields, such as creative editing for drama and for documentary. Here you’ll explore the creative process of editing, from story-telling and character focus for drama, to cutaways and building sequences in documentary. This is complemented by the sound and visual design unit where you’ll learn how to add aural and visual dimension to a production. 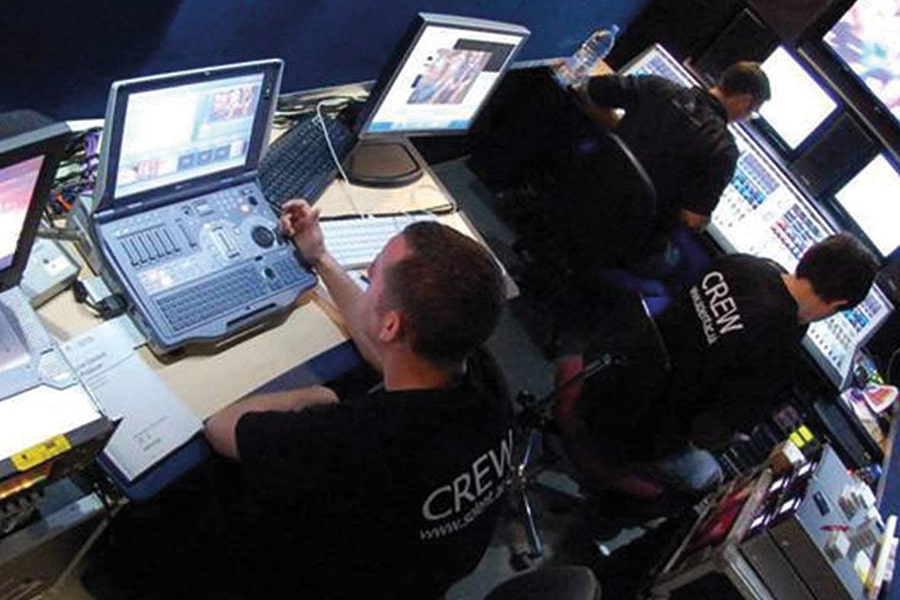 The research methods and major project units will give you the opportunity to demonstrate your research skills at master’s level and to work on a personal film or TV project that utilises the skills learnt throughout your studies.

You’ll also have the opportunity to gain professional qualifications alongside your degree studies. You’ll be encouraged sit the Avid Certified User exam – a certificate is recognised by post-production companies worldwide. You could also work towards gaining the Pro Tools Certified User certificate, if you wish to pursue a career in sound design or audio mixing. 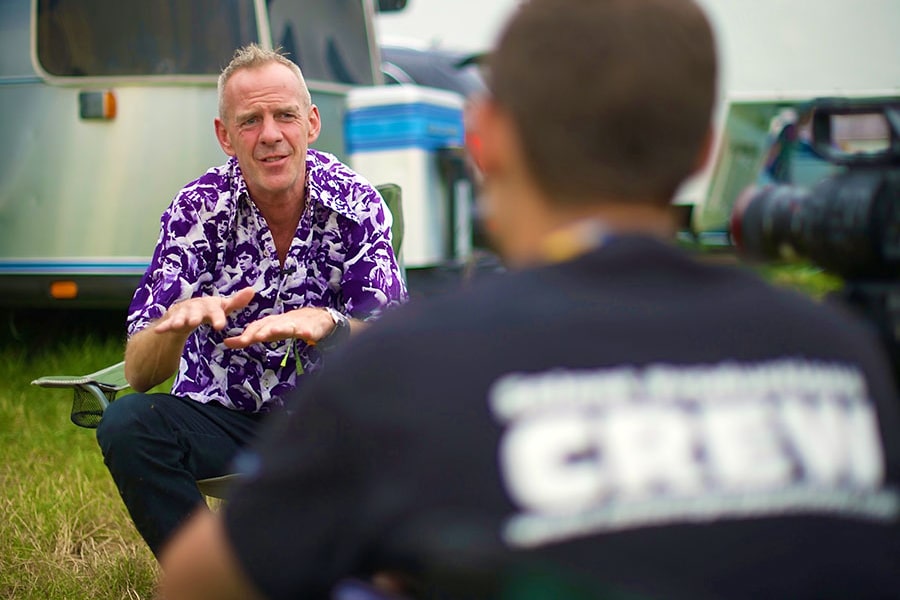 What does this course lead to?

Graduates can expect to pursue jobs in many areas of the TV and film post-production industry. Entry level jobs can include edit assistant, junior editor, or runner. From here, graduates can progress to roles such as picture editor, sound editor, dubbing mixer, grader, colourist, or facilities manager.

Who is this course for?

This course is ideal for anyone wishing to pursue a career in post-production. Candidates should have a first or second class degree in a related discipline. The programme would also suit those already working in the industry with relevant experience, looking to build on their existing knowledge and skills.

Graduates can expect to pursue jobs in many areas of the TV and film post-production industry. Entry level jobs can include edit assistant, junior editor, or runner. From here, graduates can progress to roles such as picture editor, sound editor, dubbing mixer, grader, colourist, or facilities manager.

There are also many post-production-related jobs outside of the broadcast industry. Opportunities within the charity sector, local and national government, emergency services, the financial sector, and the corporate and training video market are possible.

The course team have excellent links with industry which has led to a guest speaker programme with talks from inspiring and leading industry experts, including:

John Wilson – editor: Downton Abbey, Billy Elliot, Me Before You

A number of Solent’s undergraduate media technology programmes are Skillset-approved, allowing access to a range of industry events, such as the RTS Masterclasses at the BFI in London. Close links with the Royal Television Society locally ensure students are able to attend their events, including ‘Meet the Professionals’. 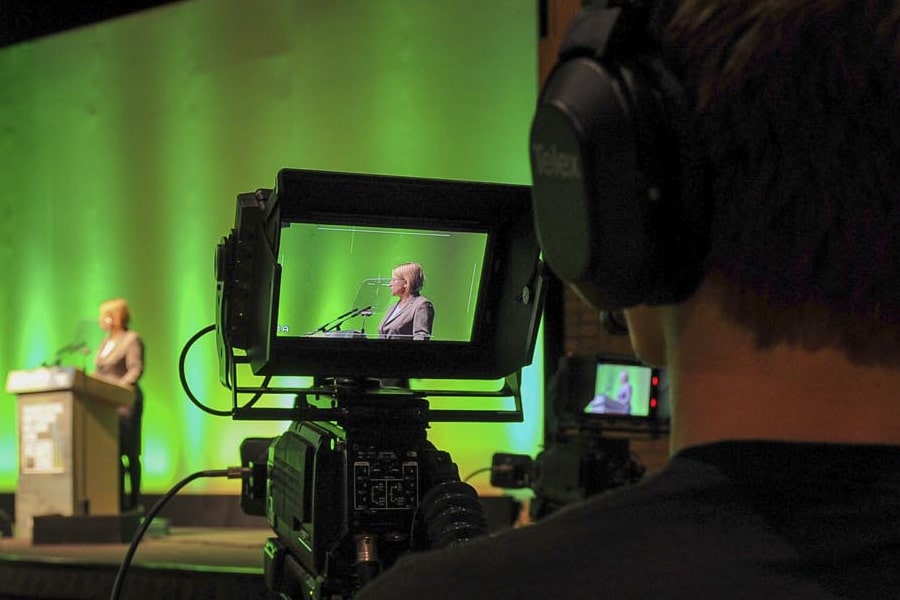 Although work experience is not compulsory, you’ll be encouraged and supported to seek relevant placements wherever possible.

At Solent, we have a very strong focus on employability and work experience. Our extensive relationships with professional film and television editors, sound designers, colourists has meant that we have been able to offer unique placement and mentoring opportunities.