The aim of this new course is to allow students to develop as creative practitioners, gaining knowledge of specific Sound Design and computing areas such as audio programming, digital signal processing, field sound recording, and spatial audio.

Sound Design is about more than music. Theatre, animation, radio, and advertising, for example, all rely on compelling sound design in creating the sonic world for a production. In addition to this, creators are producing work in a range of alternative media, such as the design of 3D audio for Virtual Reality (VR) or Augmented Reality (AR) using binaural and ambisonic techniques.

The course will prepare you for professional work in these and other emerging fields.

The course modules introduce a wide range of Sound Design subject areas. During the first year your knowledge of technology and sound production will be consolidated, with a general overview of audio principles, theories and practices along with introductions to the sound and computing technologies used within the audio studios and elsewhere. These skills are advanced and applied to more specific production areas as your progress through to year two. In the final year the course will include series of projects in the areas of live sound, audio production, sound for games and VR, film sound design, and a specialist major research project.

You will be working collaboratively with students from other courses at the university within a production- house style environment. This may involve collaborating with students of Animation and VFX in designing sounds to accompany an animated creature created in the

University’s motion-capture studio, or with Film and TV production students in producing sound and music for a horror or sci-fi scene, or implementing sound using game engine tools with Games Development students.

The audio studio facilities on campus are extensive and of an industry standard. They are equipped with an array of professional studio hardware, controllers, and software including three main recording studios all with 5.1 surround sound capability and dedicated recording booths and live rooms, plus three further professional grade edit suites and a rehearsal space. All studio areas have sound-to-picture capability, and there are rooms tailored for post-sync recording such as Foley and ADR (dialogue replacement). You will also have access to a huge array of studio mics, stereo and surround sound mic kits, Sound FX libraries, extensive live sound facilities and Midas desks, and professional location sound recording  equipment  including the Sound Devices 664. Plus there are plentiful IT facilities equipped with DAW’s, plug-ins, programming tools, and other essential sound design software. 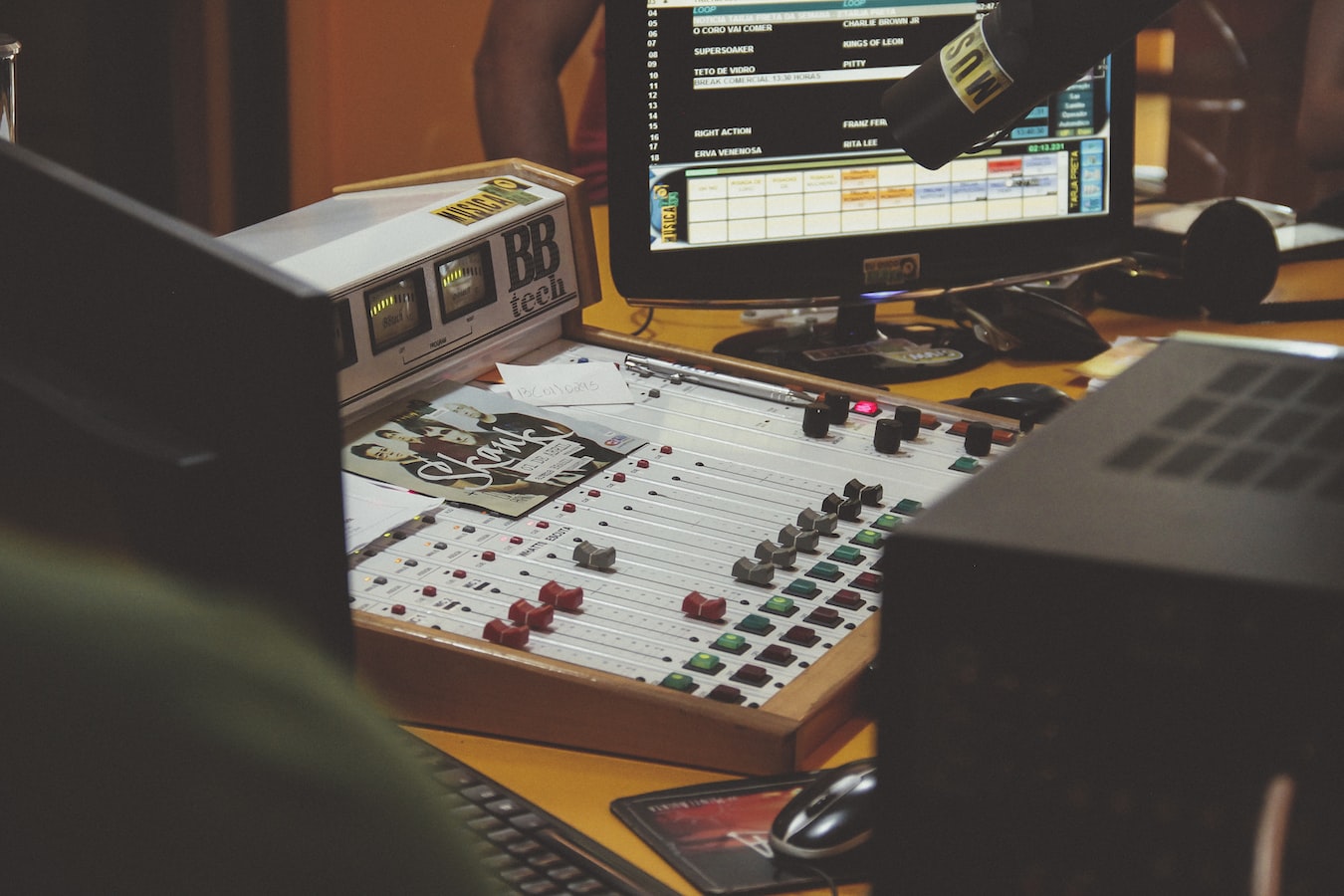 The audio skills developed during the course will be applicable to numerous other industry areas. Moreover, you’ll acquire the necessary interpersonal, intellectual, and organisational skills to pursue employment across the creative sector and beyond.