On this course, you will study a range of topics including VFX and compositing basics, 3D modelling and animation, match-moving and MOCAP (motion capture) and tracking rigging and compositing.

Enhance your studies and broaden your horizons through #DMUglobal, our international experience programme. Students recently explored the historical, social and cultural context of animated content, visual effects and film in Berlin.

Gain valuable hands-on experience by joining a range of student societies such as the award-winning Demon Media group, contributing to its magazine, radio station, TV station and website.

DMU has achieved Gold, the highest ranking possible under the Teaching Excellence Framework (TEF), indicating the outstanding learning and teaching on offer at DMU. [Office for Students, 2017]

97.3% of DMU graduates from summer 2017 are in work or further study after graduating, according to the Destinations of Leavers from Higher Education (DLHE) 2016/17 report 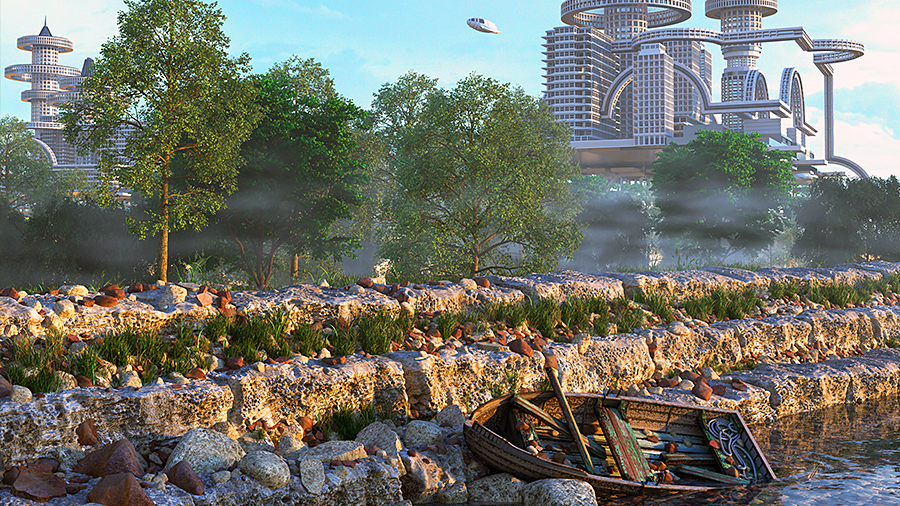 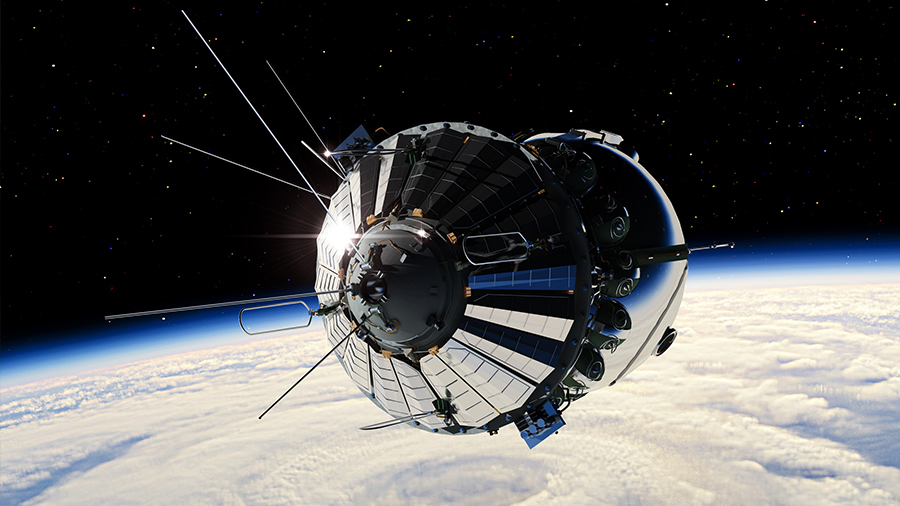 Foundation 3D – examines the basics of 3D workflow and introduces students to platforms such as Maya.

VFX and Compositing Basics – students learn how to use a range of software packages from Adobe Photoshop to After Effects. The module is designed to examine the fundamental basics of compositing still and moving images, text, and 3D content.

Critical Studies 1 – explores the basic contextual dimensions of animation and VFX. Students will attend a series of lectures and workshops covering themes such as animation, the history of VFX, and film theory.

Video and Imaging Techniques – enables students to expand their knowledge of using still and moving images for the purposes of set extensions, using greenscreens, and creating mattes.

3D Modelling and Animation – the second 3D module explores creating characters for use in film and video productions. Students will develop their skills in Maya and learn how to integrate 3D assets with live-action footage.

Tracking Rigging and Compositing – explores the use of studio environments to prepare content for use during post production. The module will consider the tracking of objects, and the removal of rigs using programmes such as After Effects and Nuke.

Critical Studies 2 – the second critical studies module explores further critical dimensions of VFX. Students will attend a series of lectures and workshops to develop their underpinning knowledge of animation and VFX production.

We have 1,600 study places and more than 700 computer workstations across all library locations on campus. These give access to more than 500,000 print publications, thousands of e-books and e-journals and a huge range of DVDs, plus a host of research databases.

The main Kimberlin Library is open 24 hours a day, 365 days of the year (other than in exceptional circumstances).

The library is run by dedicated staff who offer additional support to students, including academic writing, research strategies, literature searching and reference management.

There is also a Just Ask service for help and advice, available via email or telephone.

Our comfortable and well-equipped study areas provide a range of environments to suit your needs.

Our Learning Zones and The Greenhouse provide flexible spaces, whether you are working as a group, practising a presentation or working quietly on your own.

They feature workstations with power supplies for laptops, plus bookable syndicate rooms with plasma screens, laptops and DVD facilities. Wi-Fi is available across all campus locations. 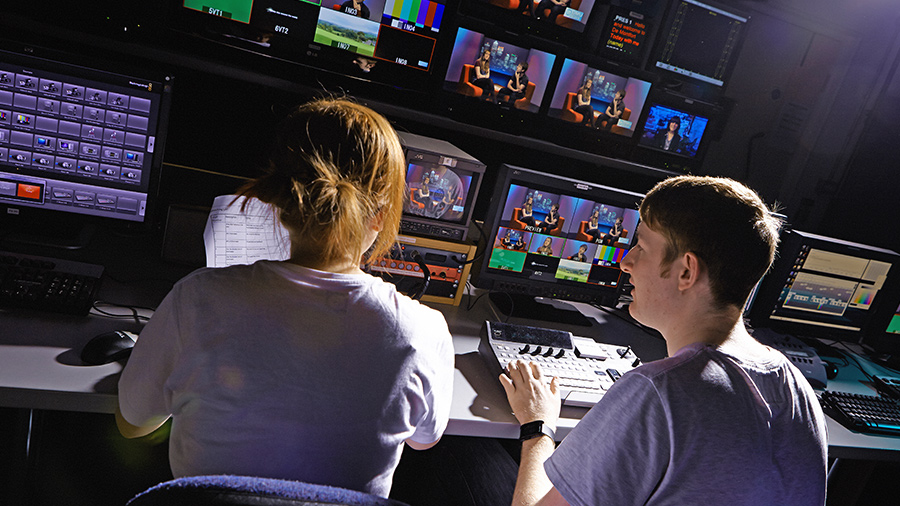 Work placements are offered as part of this course and they are one of the best ways to boost your skills and experience while studying, as well as improving your chances of gaining a graduate level job and can often lead to an offer of employment for when you graduate.

We have numerous links with organisations both in the UK and internationally, and the placements team will help you find a placement to suit your and you interests and aspirations.

This is our innovative international experience programme which aims to enrich your studies and expand your cultural horizons — helping you to become a global graduate, equipped to meet the needs of employers across the world.

Students recently visited Hungary, where they learned about historical techniques and approaches to media production, as well as state-run media production during the Cold War era of Eastern Europe. During their visit to the Korda Film Park, home of Hungarian cinema, students discovered film sets for Hollywood blockbusters such as superhero movie Hellboy II and Oscar-nominated The Martian. They also learned about the history of the moving image and discovered different post-production techniques for visual effects.

Graduates from this course could go on to roles such as compositors and matte painters, as well as wider media based roles such as colourists and finishers. During the final year most students will decide which area they wish to forge a career in and will begin to specialise in that field, some examples of this are in motion capture, set design, lighting and grading. Students will also have the opportunity to apply for one of our specialist Postgraduate courses if they wish to continue studying. We offer a diverse range of masters programmes to develop specific career paths in close partnership with industry, like our International Film Production, which is run in affiliation with Pinewood Studios